THE ANNUAL BRYAN DENBY AWARD FOR A SIGNIFICANT CONTRIBUTOR TO LICENSING

As an enduring legacy for our last remaining 'active' Founder Member, Bryan Denby, our Ex National Chair (and just about every other job NATPHLEO and NALEO have ever had) it was decided to create, from 2012-2013 forward, an annual 'Bryan Denby Award' for 'Outstanding Service to Licensing'.

Criteria for nomination for this award

In order for anyone to be nominated for, and if chosen to receive, this award they must be determined by the Awarding Panel to be "A person who has made a significant contribution to Licensing and Enforcement either locally or nationally". Any person who is currently, or who has been over a number of years, in a position to enrich licensing administration and/or enforcement is eligible- not just Individual, Retired or Corporate or Honorary Members of NALEO.

Nominations can only be made by an existing NALEO member(s). In order for the Panel to determine each award fairly clear reasons must be given for the nomination and the nominee must, in addition, have given their prior consent to their nomination before submission to the Panel. 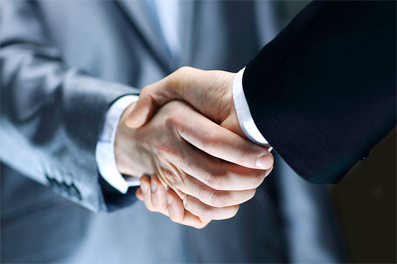 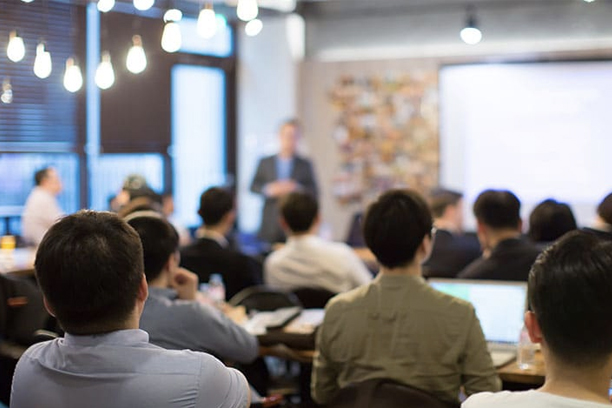 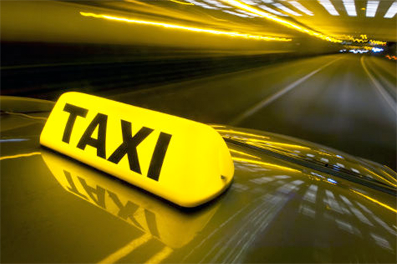